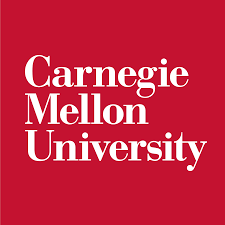 Of Shaler Twp., on December 6, 2021, Jim was the beloved husband of Sara Thompson Pranaitis; father of Jessi Merva (Cody); son of the late John and Johanna Martinek Pranaitis; brother of MaryAnn Slafka (Steve) and John Pranaitis (Patricia); grandfather of Hayes Merva; also survived by nieces and nephews. Jim was a devoted husband, father and grandfather. He was a graduate of Carnegie Mellon University and a Project Manager for Burrell Scientific. He was an active fastpitch softball coach. Jim enjoyed watching the Pittsburgh Pirates, music and spending time with his family.