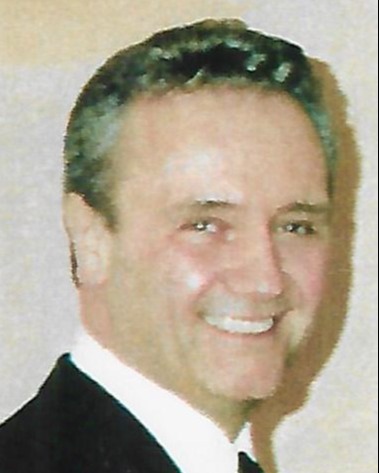 St. Mary of the Assumption

Age 82, of Shaler Twp., on Sunday, December 25, 2022, Mr. DeLuca was the loving husband of Angela M. Canzano DeLuca for 61 years. He was the son of the late Emeric and Grace DeLuca; father of Dr. Christy DeLuca Bugel, Carolyn DeLuca and Ronald A. DeLuca Jr. (Cristina); cherished Pap-Pap of Garrett R. (Shannon) Lynn, Talia M. Bugel, and Santino C. DeLuca; brother of Dr. Emeric (Patricia) DeLuca and Joyce (John) McPeak; also survived by many nieces and nephews. He was born and raised in Highland Park, then became a lifetime resident of Glenshaw in Shaler Township with his wife and children. Ron most enjoyed his family, his beloved pets, and his work as the proprietor of DeLuca’s Hair Center located in the Westin William Penn Hotel in downtown Pittsburgh for over 50 years. His humor, kindness and empathy was much appreciated, particularly by his clients with special needs. Making the lives better of burn victims and those suffering from cancer and alopecia was extremely important to him. Ron’s love of travel took him and his family far and wide, but spoiling his three grandchildren was what he enjoyed most of all. He will be greatly missed and remembered as a generous, loving and genuine person who touched the lives of all those he met.

Celebrate Mr. DeLuca’s life with his family on Wednesday from 1-5 PM at  PERMAN FUNERAL HOME AND CREMATION SERVICES, INC., Shaler Twp. Mass of Christian Burial will be held at St. Mary of the Assumption Church, Glenshaw on Thursday at 10:30 AM. The family respectfully suggests donations be made to The Humane Animal Rescue, 6926 Hamilton Ave., Pittsburgh PA 15208 or the Wounded Warriors Project, 600 River Ave Suite 400, Pittsburgh, PA 15212

To order memorial trees or send flowers to the family in memory of Ronald A. DeLuca Sr., please visit our flower store.

St. Mary of the Assumption