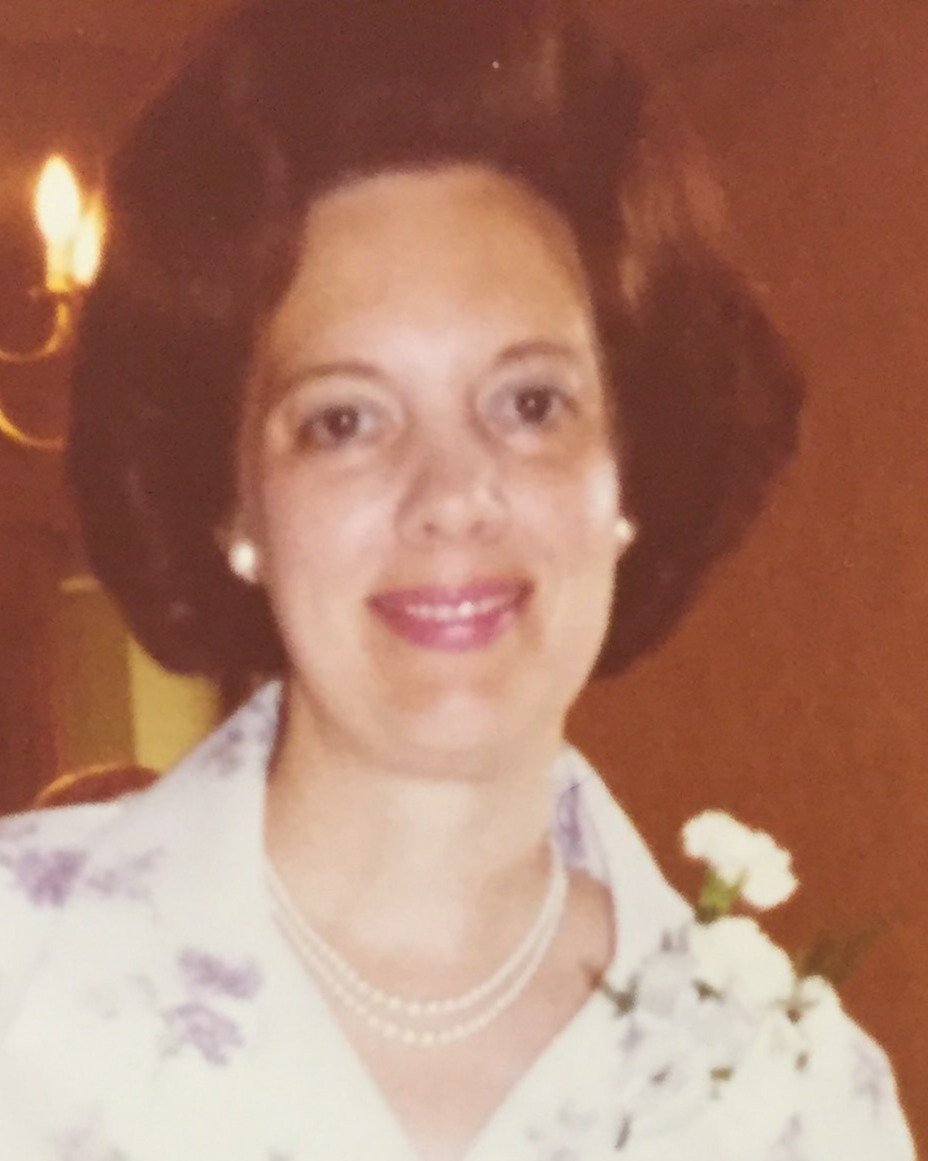 Generous and kind are the terms most often used to describe Janys Ann Zimmerman. She was known for her faithfulness and constancy through written notes of support, phone calls, floral and food gifts and visits to those needing encouragement. Born September 23, 1934, in Jefferson City, Missouri to Clarence and Virginia Prichard Murphy, she received her bachelor’s and master’s degrees from Kirksville State Teachers College (now Truman State University). In 1955, she studied in Madrid, Spain, a lifelong enriching experience. She married Dr. Willis “Bill” Zimmerman in 1959 and moved to Toledo, Ohio. She taught English at Scott High School and the University of Toledo. Together, the couple raised two children, Richard Zimmerman (Elizabeth), now a family medicine and public health physician at the University of Pittsburgh, and K. “Ann” Zimmerman (Raymond Vasvari), now a lawyer in Cleveland. Jan volunteered with and supported many Toledo institutions and causes, including local schools (Beverly, Byrnedale, Bowsher), Boy and Girl Scouts, South Toledo YMCA, Rocket Rooters, and Upriver Book Club. Dr. and Mrs. Zimmerman were active members of Collingwood Presbyterian Church, where she served as an elder and deacon, taught Sunday school, and was active in Mariners Club and Lincoln League. She supported the woman’s auxiliary at Parkview Hospital, enjoyed activities at Laurel Hill Swim and Tennis Club, contributed to the Toledo Zoo, Toledo Museum of Art, Toledo Symphony, public television and radio and animal rescue organizations. She served on the Alumni Board for Truman State University.  She loved flowers and botanical gardens, travel and international cuisine, and delighted in practicing her Spanish language skills.  She has five grandchildren (Jonathan, David, Christine, and Hannah Zimmerman and Sarah Vasvari) and two siblings (Ellen Kaye and David Murphy) and many beloved nieces, nephews and cousins.  She died November 13, 2022, surrounded by family, after a difficult battle with cancer.

A Memorial Service will be held at Collingwood Presbyterian Church, 2108 Collingwood Blvd, Toledo, OH 43620 on Saturday, December 17, 2022 at noon with visitation at 11 A.M. and a light lunch after the service.  In addition, a Celebration of Life Reception (of cookies and coffee) will be held at Bellefield Presbyterian Church, 4001 Fifth Ave, Pittsburgh PA 15213 between 12:30-2:30 on December 11, 2022. The family respectfully suggests donations be made to a scholarship fund established by Jan at her alma mater in honor of her parents and in support of education candidates: The Clarence & Virginia Murphy Scholarship Fund, Truman State University Foundation, 100 E Normal Ave, Kirksville, MO 63501 or giveonline.truman.edu and select scholarship fund 310382 (Clarence & Virginia Murphy).

To order memorial trees or send flowers to the family in memory of Janys Zimmerman, please visit our flower store.